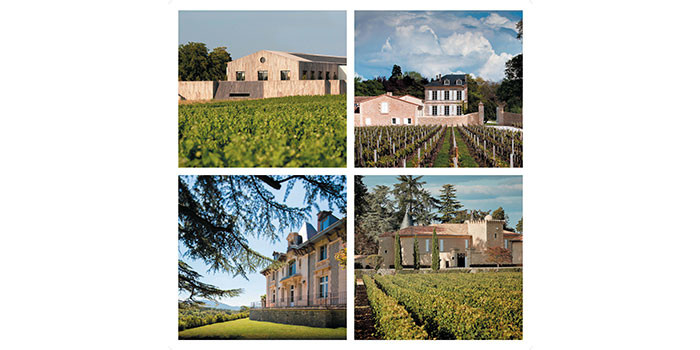 Clerc Milon was entirely redesigned and rebuilt in 2011. The vat house with its gravity-fed stainless steel vats, the surprising half-underground, colonnaded barrel hall and the light, airy reception rooms are housed in a building shaped like a temple and clad in ipe wood, its façade and vast terrace overlooking the vines.

Adjacent to Mouton Rothschild on the north and east sides, it spans 70 hectares (173 acres) of vines. It has its own technical facilities, an unusual manor-house, a magnificent park whose central avenue leads to Mouton, and a vast courtyard.

The result of Baroness Philippine de Rothschild’s encounter with an up-and-coming winegrowing region, Domaine de Baronarques is located in the heart of the Languedoc vineyard, at Saint-Polycarpe near Limoux.

Domaine de Baronarques has existed since the 17th century. After several changes of ownership, the estate was acquired by Baroness Philippine de Rothschild and her children in 1998. After extensive renovation of the vineyard and winery, it now produces very high quality wines. The estate spans 110 hectares (272 acres), 43 of them (106 acres) planted with Bordeaux and Mediterranean grape varieties. In 2003, Domaine de Baronarques was granted the AOC Limoux rouge appellation by the Institut National des Appellations d’Origine (INAO). Its wide variety of soils and micro-climates give its wines great complexity.

Recognised amongst the finest wines in its appellation, Château Coutet was classified a First Growth in 1855. One of the oldest estates in the Sauternes region, Coutet has an exceptional terroir and a rich architectural heritage. An English fortress in the 13th Century, this citadel with its square tower, a design typical of the era’s military constructions, became a wine producing estate in 1643. Château Coutet belonged to the de Lur Saluces family for over a century and currently is owned and managed by Philippe and Dominique Baly, with the technical and commercial collaboration of the Baron Philippe de Rothschild S.A., the vineyard’s exclusive distributor. The name Coutet comes from the Gascon word for knife (“couteau”), in reference to the wine’s fresh, lively acidity and unique vivacity. In its youth, Château Coutet displays aromas of white flowers, citrus, honey, and vanilla. Age enhances the botrytis character to give the wines a deep, delicate bouquet with hints of spice and candied fruit. 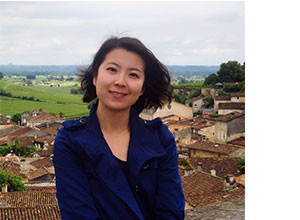