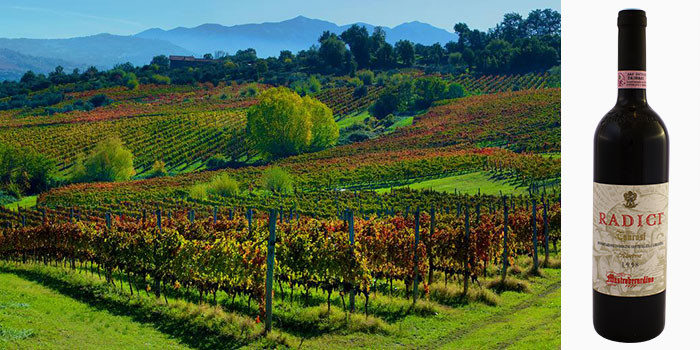 The Mastroberardino family has always been recognised as the leading guardian of indigenous grapes in Campania. The family, in fact, has always paid great attention to the protection and valorisation of grape varieties such as Aglianico, Fiano, Greco, Falanghina, Piedirosso, and Coda di Volpe, the origins of which date back to the Greek colonisation period and Roman times.

Mastroberardino’s Taurasi owes its reputation as an extremely long-lived wine to vintages such as 1958 and 1968, which are still in their prime. 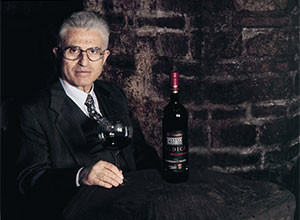 The Mastroberardino firm dates back to 1878 but had to be relaunched after all its markets were lost during World War II. It was the late Antonio Mastroberardino who transformed Campanian viticulture by reviving the almost extinct Fiano and Greco di Tufo grape varieties. This was at a time when Italian wine authorities were urging growers in Campania to plant Sangiovese and Montepulciano rather than revive the indigenous varieties.

While Taurasi existed as a wine long before, it was thanks to Mastroberardino that it gained an international reputation. (The oldest Taurasi in the Mastroberardino cellars dates from 1928, and vintages from the 1920s are still alive if fully mature.)

The Aglianico grapes came primarily from the company’s 12-hectare vineyard at Montemarano in the southern part of the present DOCG region. Other grapes would have come from sites in Pian d’Angelo and Castelfranci. At Montemarano the vines are planted at elevation of 500m to 650m and face southeast. The soils are clay and crushed limestone, and planting density is 4,000 vines per hectare. The climate is essentially continental, with hot days and cool nights, which delay maturation and consolidate the acidity and tannins. Grapes are usually harvested in early November, at yields generally between 45hl/ha and 50hl/ha. 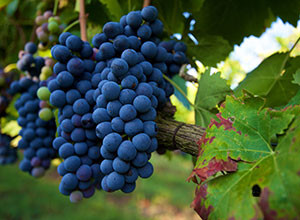 Although DOCG regulations allow the inclusion of 15% of other grape varieties, Taurasi at Mastroberardino has always been made entirely from Aglianico. The grapes were picked by hand and destemmed at the winery. The wine remained 10 days on the skins during fermentation. It was given long ageing, up to 36 months, in large casks of Slavonian chestnut wood.