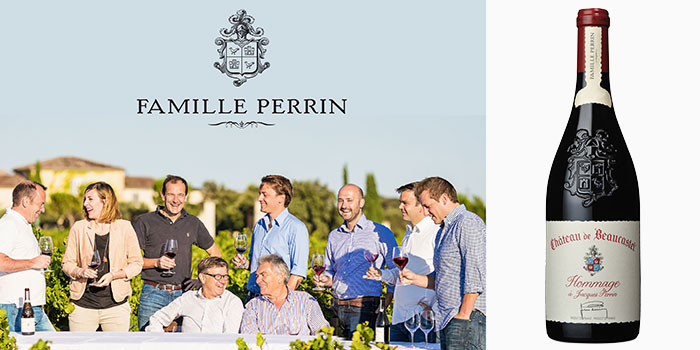 Beaucastel is not the only great estate in Châteauneuf-du-Pâpe, but it has been admired for its consistency and elegance over many decades. What makes its wine distinctive is the 25% to 30% of Mourvèdre in the blend. This is one of the 13 permitted varieties for the appellation, but it is rare to find such a high proportion in a wine usually dominated by Grenache. The Mourvèdre gives the wine a finesse that is rare in the region. It also gives it backbone, doesn’t oxidise easily, and the wine is rarely high in alcohol. Beaucastel ages remarkably well, and the high proportion of Mourvèdre is part of the explanation. 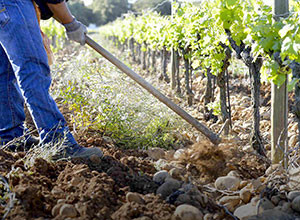 The Perrin family acquired this estate in 1909 and it remains firmly in family hands. It has tenaciously applied the principles laid down by the late Jacques Perrin, who died in 1978: organic (and then biodynamic) farming, massal selections in the vineyards, low yields and manual harvesting.

1981 was not an obviously outstanding vintage. The spring was cold and there was some frost. June was cool too, resulting in uneven fruit set and a fairly small crop. The summer was extremely dry, and harvesting began in mid-September. Quality was uneven, and at many estates strict selection was required to determine the best wine for bottling. The tannins proved gutsy and robust, and the wine benefitted from bottle age.

The 2001 vintage was described as 'A great vintage spared by the drought' by the producer. 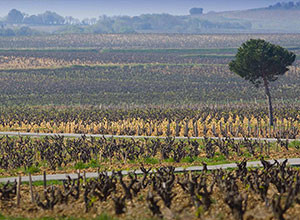 The 70 (today 100) hectares of vineyards, on flat reddish soil strewn with the potato-sized stones known as galets, encircle the winery. Beneath the 1.5m of galets is a complex subsoil of clay, sandstone, and limestone. Since 1974 the domaine has been farmed biodynamically, but the Perrins have never made a song and dance about it,and the word doesn’t appear on the label. Yields are very low, and the bush vines are picked manually, with the Mourvèdre, which represents about a third of the blend, usually the last variety to be harvested. 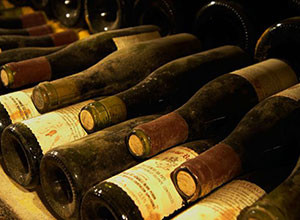 Each variety – and Beaucastel uses all 13 that are permitted – is fermented separately, with punchdowns, either in open wooden vats or cement vats, depending on the variety. Only indigenous yeasts are used. Blending is done in the spring following the malolactic fermentation. The wine is then aged for a year or so in large casks, which are kept for up to 25 years, racked a few times, egg white-fined, and bottled by gravity without filtration.

In 1992, Decanter’s John Livingstone-Learmonth quoted François Perrin’s view that the 1981 wine combined austerity and roundness, adding: ‘It has since 1988 an extraordinarily pungent bouquet – very gamey and musky and typical of ageing Mourvèdre… The palate’s early richness is supported by a firm structure and the depth of extract is memorable.’

Though most experts believe the 1981 has peaked, Jeff Leve of Wine Cellar Insider wrote in 2014: ‘This wine must be immortal, it never fades… It tastes at least a decade younger.’

In 2004, Robert Parker's Wine Advocate has given the 2001 vintage 96 points out of 100. Jancis Robinson commented on this vintage in 2010 that ‘No primary fruit remaining but the fruit flesh is still there. And the tannins still surprisingly present.’