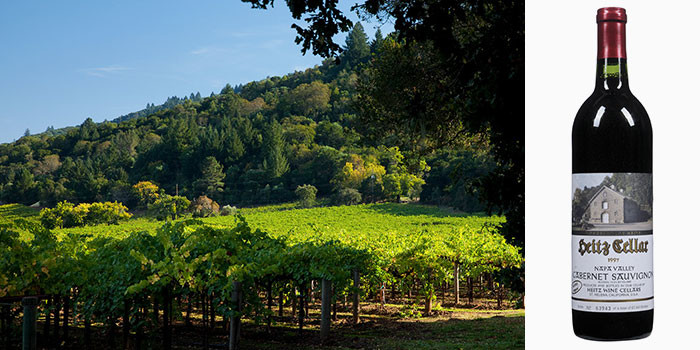 Joe Heitz had been quick to recognise the potential of this Oakville vineyard, and regularly purchased its grapes. He first made a vineyard-designated wine from Martha’s Vineyard in 1966, and the 1968 vintage was widely acclaimed, as was the 1974 and 1997 - two vintages that produced many outstanding Cabernets from various parts of California. 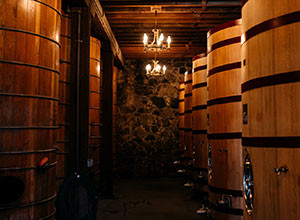 In the history of the Martha’s Vineyard bottling, only three vintages have been given unique labels by the winery: the 1974, 1985 and 1997. According to New York-based wine critic John Gilman, Kathleen Heitz Myers of the Heitz Cellar said that the special labels were selected to denote vintages of absolutely extraordinary character.

In the Napa Valley, 1997 was a year characterised by balmy weather and an above-average crop. Yields were generous and maturity came slowly. Many producers picked the grapes much later than normal. The result was record levels of sugar – and alcohol levels. 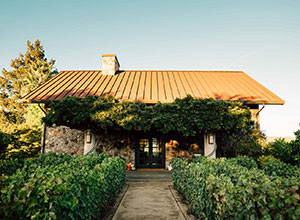 This celebrated site on a gravelly bench on the west side of Napa in Oakville was planted in 1961 by Bernard and Belle Rhodes, but sold two years later to Tom and Martha May, who gave it its name. The first vintage was 1966. The 15-hectare site has less direct exposure to sunlight than some neighbours, and this gives a longer growing season and, arguably, more finesse to the wines. Their quality may also be attributed to the original plantings, which always produced small berries and loose bunches, ensuring a very dark and concentrated wine. Initially dry-farmed, Martha’s Vineyard has been irrigated since it was replanted in 1993.

The wine has often been marked by a pronounced eucalyptus tone, especially on the nose. There were eucalyptus trees fringing the vineyard, but Joe Heitz never believed they affected the wine. He noted many other vineyards flanked by eucalyptus that didn’t have this tone, and he always believed the aroma derived from the clone.

Wine Spectator’s James Laube dubbed 1997 ‘the vintage of the century’, admiring the ‘profound richness, depth, complexity, finesse and flavour’ of the wines.

In 2017, William Kelley gave the wine 97 points and noted, ‘The 1997 is one of the modern-day icons from Martha's Vineyard, and only the second vintage to be produced after the 1993 replanting. A rich and complex bouquet of ripe black cherry, mint chocolate, cassis and mocha is the prelude to a plush, expansive palate with remarkable volume and intensity. The velvety quality of the tannins is particularly special. While this is certainly a ripe vintage, the Heitz team produced a wine with impeccable balance which is only just entering the beginning of its drinking window. Every time I encounter it, it seems better than the last.’ 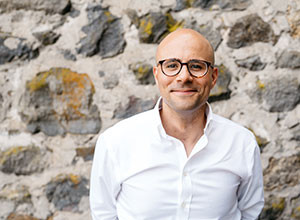 In 2018, the winery entered an exciting new chapter as the Heitz family passed this rich legacy into the hands of the Lawrence family. Under the Lawrence family’s guidance, the winery will continue to offer wines in the quintessential Heitz style, made with an unwavering commitment to quality from organically farmed, 100% Napa Valley fruit.